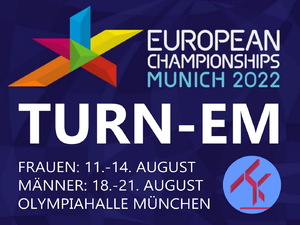 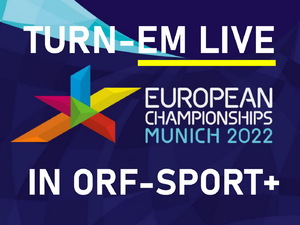 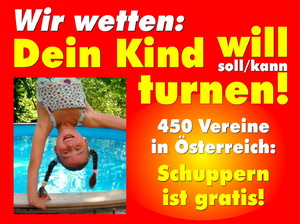 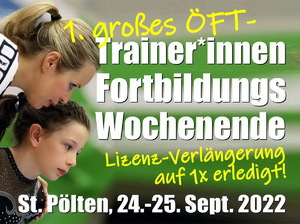 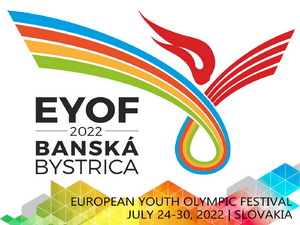 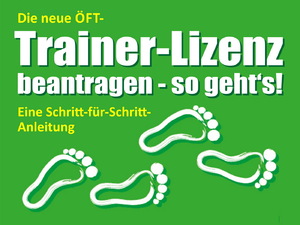 The success was all the more convincing as four Austrians were in front of the individual all-around ranking: Alfred Schwaiger won ahead of Gino Vetter, David Bickel and Nicolas Ivkic. The fifth ÖFT gymnast, Vincent Lindpointner, followed in the field of 22 in 8th place.

Before the start of the junior competition Austria's senior national squad also used the opportunity to hold its second (of three) qualifiers for the European Championships (six weeks later in Munich): Ricardo Rudy won the All Around ahead of Alexander Benda, Askhab Matiev and national AA champion Severin Kranzlmüller. Highest score? "Od course" Vinzenz Höck with 14.900 on his speciality still rings....

[site by internetkonzepte.at] [jump to top]